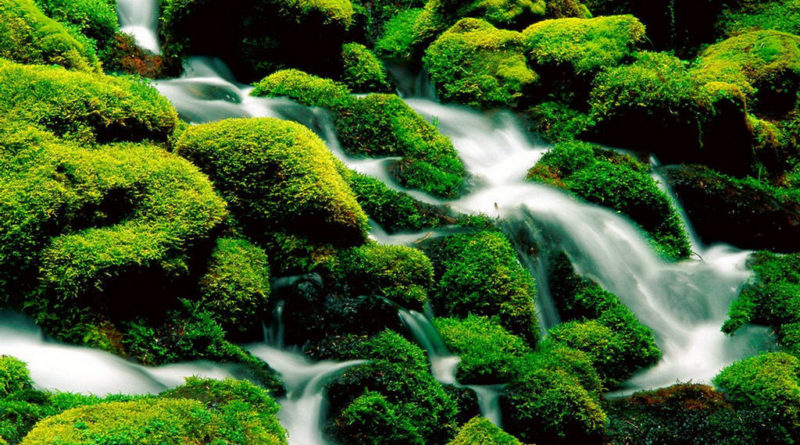 “This world is such a beautiful place, so rich biologically, with so many important resources that are difficult to find in a universe of barren worlds.” — The New Message on alien contact

Why is Earth such a popular place to visit these days?

UFO sightings have continuously increased over the past few decades. Surely, some of this has to do with popular culture catching up to the fact that we are not alone in the universe. But it’s also true that aliens seem to be ramping up their activity on this planet.

Understanding why aliens would bother to make the long journey here is essential. It provides a basic backdrop that humanity can used to properly understand the alien presence on Earth. There are many reasons why aliens visit Earth. This is the most important one.

Have you ever considered how important a tree is? 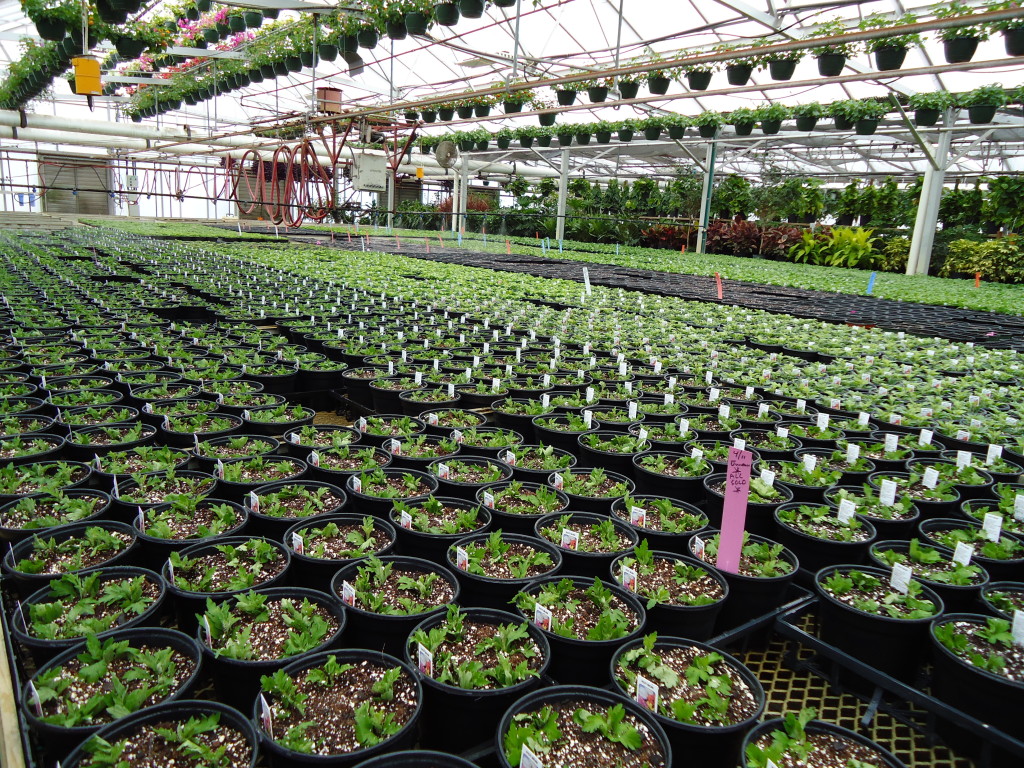 It’s easy to take this world for granted. After all, we’ve never been without it. It’s a real gem, though. A very special place in a universe a mostly barren worlds. According to the Allies of Humanity briefings, perhaps 1 in 6000 planets have Earth’s lush biological diversity.

Reading the New Message on alien contact, we learn that aliens have been visiting this planet for aeons to collect seeds and specimens. Earth is a like a vast biological storehouse for neighboring worlds that are far more stark in contrast.

Aliens are increasingly interfering in our affairs because we’re threatening the primary thing that makes this planet so valuable to them. Scientists are calling it the new great extinction. Thousands of species are dying off. Humanity is changing the very delicate ecological balance that has helped us thrive here. Of course aliens would notice.

“You see, in the Greater Community, environment is considered more important than racial survival” — The New Message on alien contact

Are extraterrestrials here to save us from ourselves? Not a chance. They care more about the planet’s environment than they do about us. Aliens look at humanity the same way we look at cattle: a useful resource to be exploited. They want this planet for themselves — before we destroy its value. 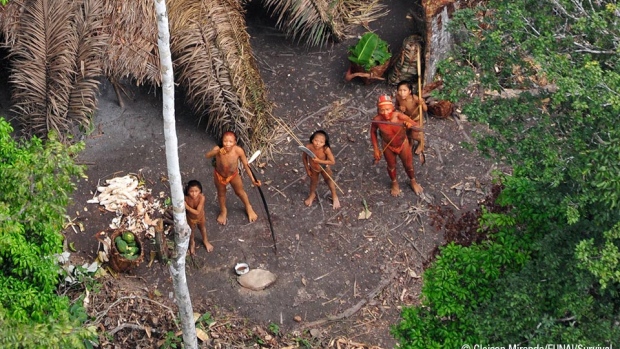 Think about an indigenous tribe living on land that contains the world’s largest oil well and gold deposits. How would we behave? Look to our history. In almost every circumstance, the indigenous tribes were killed, enslaved, or dispossessed.

As the indigenous tribe of this beautiful world, we now face the same threat from aggressive, technologically sophisticated forces from afar.

It does not have to be this way.

Humanity has the wisdom and forbearance to be an able steward of this beautiful world. We just need to change our behavior. This is possible, and we don’t need a foreign alien power to tell us how to do it. Believe in the human spirit! Never let an alien force tell you otherwise. Remember: they have their own agenda. This is our sacred planet of origin.

“Your world is being “visited” by several alien races and by several different organizations of races. This has been actively going on for some time. There have been visitations throughout human history, but nothing of this magnitude. The advent of nuclear weapons and the destruction of your natural world have brought these forces to your shores.” — The Allies of Humanity briefings

“How to Herd Humans”, Part 3: Pander to Their Beliefs

Is Absence of Evidence, Evidence of Absence? 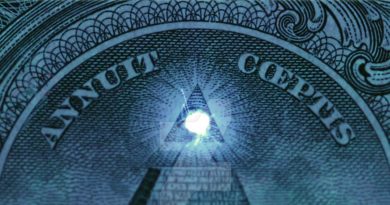 One thought on “Why Aliens Visit Earth In Record Numbers” 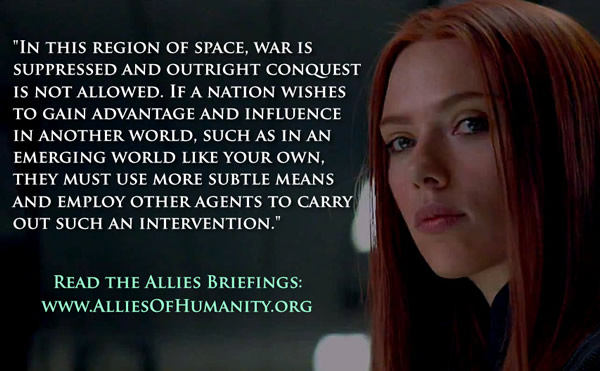 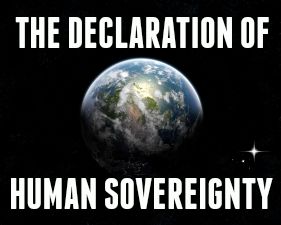 Latest The Reality of the Alien Intervention

Species from civilizations older and more technologically advanced than ours have sent an interventionist force into our world with the long term project of planetary acquisition.

The Allies of Humanity Briefings by Marshall Vian Summers